God in the Newspaper? 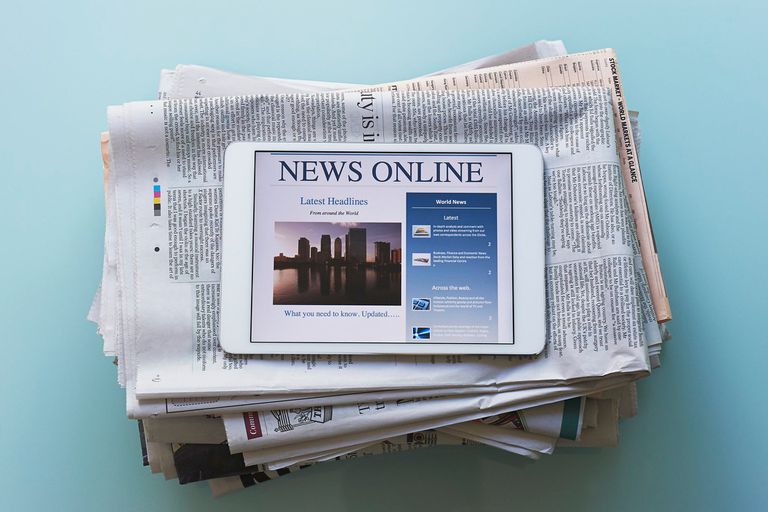 ”For since the creation of the world God’s invisible qualities—his eternal power and divine nature—have been clearly seen, being understood from what has been made, so that people are without excuse.” (Romans 1:20)

Many in our congregation take the newspaper. They get the paper form of news delivered to their yards in the wee hours of the morning. They then trudge in getting the newspaper as one of the first deeds of the morning. Perhaps to answer the question of “What happened while I was sleeping?”

I had several members bring me excerpts from the Dallas Morning News this past week. As we have continued to pray for our brothers and sisters in the United Methodist Church. We were not sleeping when this happened. And much of the news is that way nowadays. We weren’t sleeping, we were just not near our devices to hear/read. You can receive the paper on your devices, as I do. Instantaneously giving us the scope of anything we might have missed as far as news.

When I was reading the first chapter of Romans, I noticed that I don’t read the newspapers for their moments of God’s glory but for the destruction that is around us and to answer perhaps our most fearful question of the news, will it affect us? All of that changed when I read the opening versus’ of Romans chapter 1.

God’s invisible qualities have been there from the beginning. Not only that, but they are clearly seen. It had me thinking how often do I read the newspaper and look for God moments before I look for anything else? I began this practice recently and I no longer have the fear or anxiety of what is happening that is beyond my control. I realized that God is on the move and doing some pretty extraordinary and ordinary things in people’s lives. It had escaped my view before. There was no excuse as I approach most things as a Christian, why would reading the newspaper be an exception?

I am thankful that God can be seen whether we read the paper in true form or on a device. It is good to know that God is still participating in our lives and in this world. There is no excuse for us not to pay attention to God’s movement.